Daybreak has transformed its entire organization to become a trauma-informed agency. Our organization has implemented an evidence-based Trauma-Focused Cognitive Behavioral Therapy (TF-CBT) treatment model designed to meet the unique needs of youth who have been victims of violence, abuse, neglect, and other forms of trauma.

A large majority of our clients have experienced some form of trauma whether it’s physical, emotional, or sexual abuse. Many of our clients have three or more Adverse Childhood Experiences (ACES) and some have been victims of domestic violence, neglect, homelessness, and sex trafficking. The population we serve overcomes a number of hurdles and has turned to substance 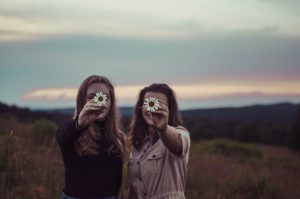 abuse as a way to cope with the trauma they’ve experienced. By addressing the underlying source of trauma, TF-CBT helps our clients understand and recognize the cause of their own behaviors and helps them heal in a positive manner.Developed by Drs. Anthony Mannarino, Judith Cohen and Esther Deblinger, TF-CBT was originally developed to address the needs of children who experienced sexual abuse, however, over the past 15 years it has been used and studied for many other populations of traumatized youth.

TF-CBT has six specific components that are addressed in groups and individual work. These six components include:

Over the years, Daybreak has observed a significant lack of evidence-based trauma-informed services for youth ages 12-17 struggling with behavioral health disorders and youth who are involved in various systems of care, specifically in the geographic catchment areas of Spokane County and Clark County, WA. Services for youth that do exist tend to not focus on the core issues associated with behavioral health challenges, which oftentimes stems from unaddressed trauma. Spokane and Clark County have high rates of youth experiencing trauma in the form of violence and abuse, as well as mental health conditions such as depression, anxiety, and suicidal ideations and attempts. 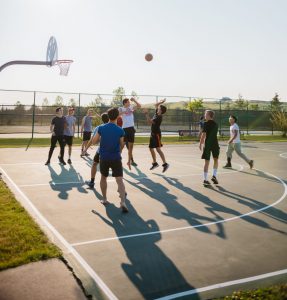