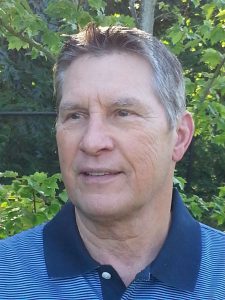 Since relocating to Woodland WA in December 2008, I became involved deeply
in our communities by serving in various board memberships for Daybreak Youth Services in Vancouver, where I am currently on staff as a Life Skills Mentor, and board experience with the Longview Anti-Drug Coalition, Cowlitz Community Network, and Woodland Citizens United Coalition. I served a year-long commitment for the Big Brothers/Big Sisters organization as a Big Brother to a young boy living in Woodland.

As a loving father who witnessed first-hand for 15 heart-breaking years my
son’s battle with the Beast of substance addiction, Darby succumbed to the Beast in 1998. I have made it my life’s mission to share Darby’s Story as his Messenger with at-risk youth, concerned parents, adults-in-recovery, and others of interest who are exposed to this horrendous nightmare. My testimony uniquely contains actual writings by Darby as he rides the Beast’s tortuous roller coaster through destructive behaviors while grappling hard to overcome his addiction, family and friends fearfully holding on.

This featured article appeared in The Columbian newspaper…
http://www.columbian.com/news/2012/feb/10/drugs-death-broken-hearted-dad-Vancouver

My fervent hope is to awaken our teens, and everyone else, to the pervasion,
ravages, and consequences of substance abuse, driven to inspire a positive difference and direction in the quality of life for our precious young people. >>>ONWARD>>> 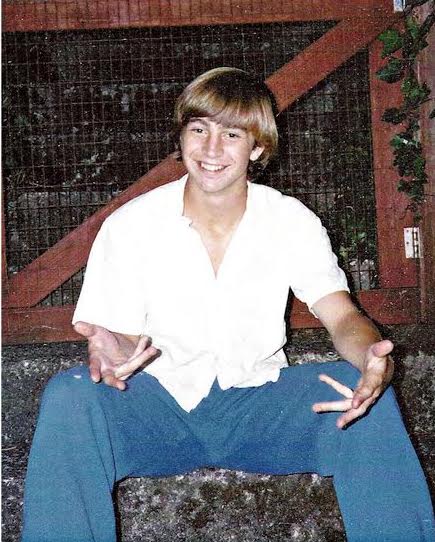